2014 has been a strong year for Digital Audio Workstations (DAWs). If you are on the lookout for a DAW, be sure to check our how to choose article. Below you can find other options than we currently list. 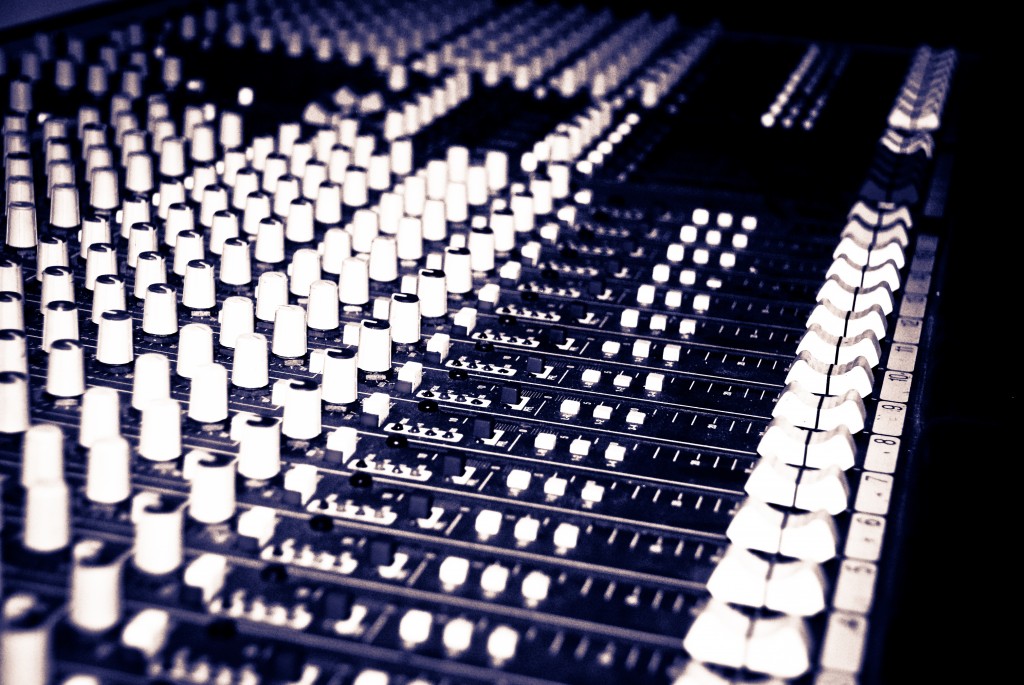 Big leaps were made as Tracktion got back in the market, Bitwig Studio being released and Cakewalk was acquired by guitar-giant Gibson and Cubase got a surprisingly large software update.

FL Studio, Live Logic and Pro-tools had their newest versions released in the market this year. A lot has happened in the market and it’s always a good idea to keep an eye on who’s innovating in the field – here are 5 DAWs to Consider in 2015:

What Does a Music Producer Do